The state received the ballot initiative filing in February of 2020. The state then approved the petition’s language in March. Next, it came time to circulate the petition for signatures. Unfortunately, COVID-19 temporarily suspended the campaign at this point. Let The Voters Decide took on the job when it became safe enough to circulate again.

In a matter of three and a half weeks, the Let The Voters Decide team completed the signature-gathering job. July 2, 2020, was the deadline to submit signatures for a petition. The campaign turned in 182,000 signatures by the deadline.

The ballot initiative needed a total of 122, 274 to qualify. The initiative officially qualified on August 27, 2020, when the secretary of state verified 135,055 signatures.

This should have been enough to get the Nebraska Medical Marijuana Initiative on the 2020 ballot. The petition stuck to all of the state’s rules, and the valid signatures exceeded the needed amount. At this point, the voters should have received the deciding power.

But the Nebraska Medical Marijuana Initiative won’t be on the 2020 ballot. The voters won’t get the chance to decide if they approve or not. On August 28, 2020 – just one day after the secretary of state announced the verified signatures – those against the initiative filed a lawsuit.

Effects on the Initiative Process

Second, it gives too much power to high-level officials. If a powerful official decides they don’t like an initiative, can they crush it before it ever gets to voters? What is the point of the initiative process even existing if the process isn’t upheld as it should be?

When the initiative process is threatened, this understanding is threatened. Clearly, this Supreme Court decision affects more than just medical marijuana.

Powerful officials and the state cannot be allowed to make these decisions for voters in their states. The entire reason that the initiative process exists is for the voters to have the deciding power. Decisions like this strip the voters of that deciding power, and cannot continue. Therefore, there must be a level of accountability to avoid abuse of power. 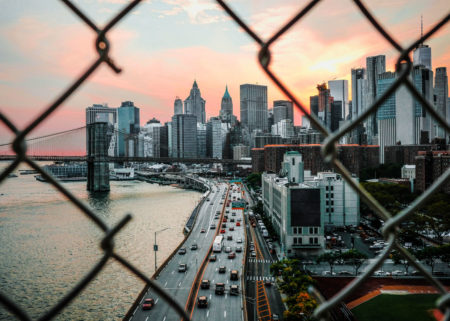